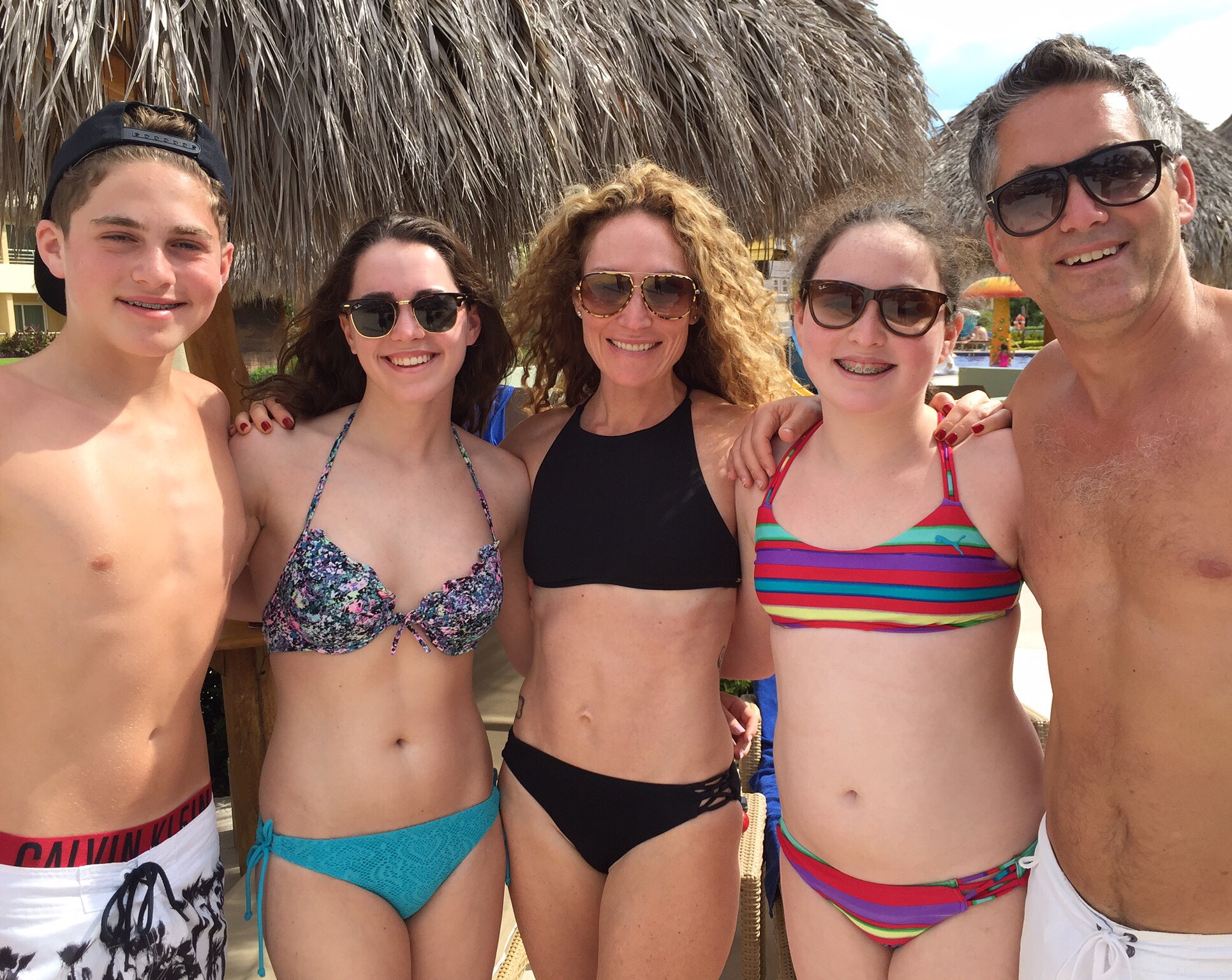 One year ago, I was exactly where I am today. It was the Monday after the winter holidays and I’d just come back from a vacation in Mexico, feeling under the weather and blue. Last year, I chalked it up to the drudgery of readjusting to routines, alarms, thinking about dinner and the cold. How I hate the cold and the short, dark winter days.

But as the weeks passed, I started sinking further and further into a black hole. I felt exhausted and unmotivated. Getting out of bed felt impossible. I passed up a great job opportunity because the thought of a new venture filled me with so much anxiety I couldn’t sleep or eat. 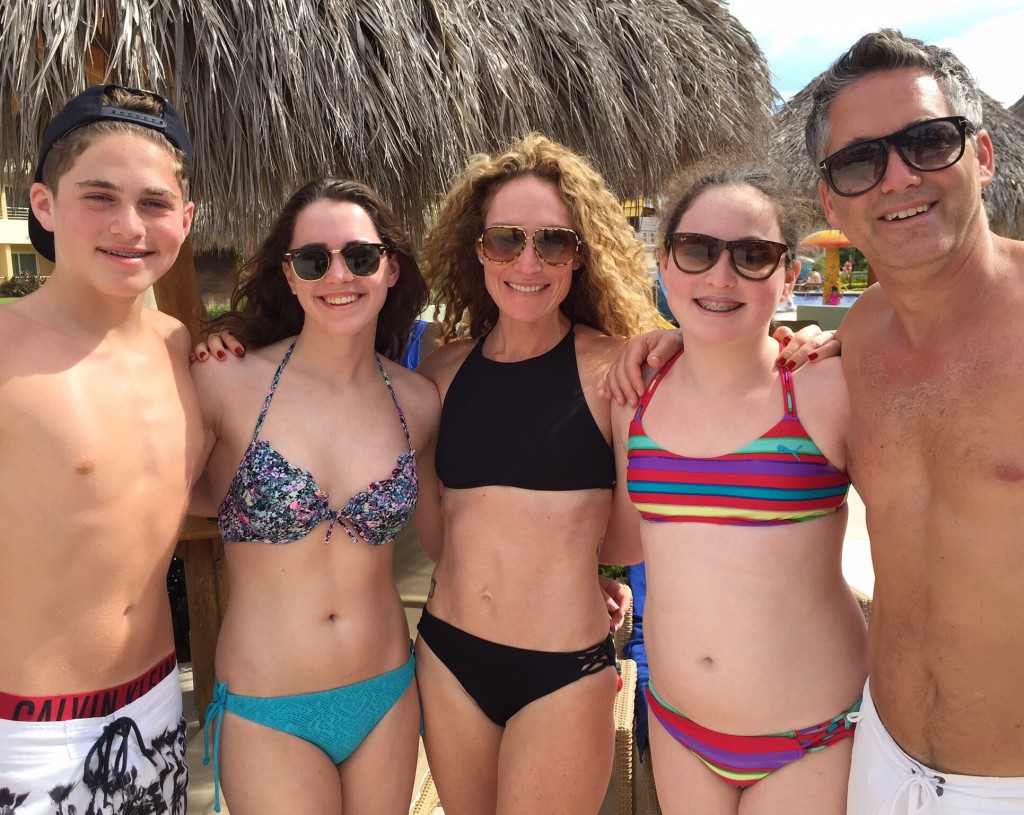 I clawed my way out of the quicksand with lots of support, a change of medication and therapy. I even bought one of those light therapy lamps. By March, I started feeling like myself again. But those couple of months were hell.

This morning I woke up with a tinge of that feeling.

An insidious kind of hopelessness was threatening to settle over my head like a black cloud. I panicked a little.

January is a terrible month. The weather sucks, the sparkle and giddiness of the holidays are over and winter seems endless. Add all those resolutions to the list. The ones we make about committing to eating better, exercising more, being a better person, ending world hunger. I do it to myself every January. The resolutions vary, but the take-away is the same. By January 1st, I’ve set myself up for failure because the bar is always too high. I usually make these grand plans to change myself in some way. I’m going to be more assertive. I’m going to get comfortable with saying no. I’ll be less sensitive. I’m going to stop taking everything personally. The list is always long, and it always implies that I need to change who I am.

It occurred to me that maybe another reason January is so shitty is because when we make all those resolutions, we’re actually saying that we’re not good enough.

We need to fix everything that’s “wrong” with us. There’s this pressure to make a new start, open a new book, fill the blank pages with commitments to be better versions of who we are.

That’s a terrible way to start a year: I’m not good enough. I need to change.

My friend Isaac told me that he’s starting this year with a new attitude. He’s not making any grand plans to be a different person. His goal is to just deal with life. Get through the winter. “It’s only 12 weeks,” he told me. “We can do this.”  Life goes on whether or we’re complaining and lamenting the fact that our climate sucks, the days are short and getting out of bed on winter mornings is hard. So instead of setting that bar to unreachable heights, Isaac is just going to focus on getting through the winter, one day at a time, one foot in front of the other. That’s it, that’s all. That’s a resolution I can deal with.

The winter is hard enough without being hard on ourselves too. So let’s just focus on appreciating who we are and getting through it.

Because you are awesome – just the way you are.

Sorry, the comment form is closed at this time.